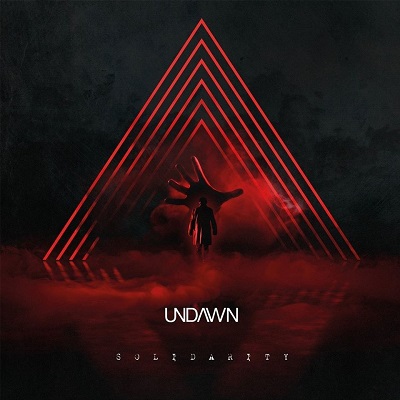 "Undawn is a very young and talented metal band hailing from the Netherlands. Undawn defines itself by its live performances. Due to this fact the band was able to support Soulfy and Textures in 2012!

Their debut album ‘Jumpers’, released in December 2011, was well received by media nationwide. The band is currently working on a brand album."